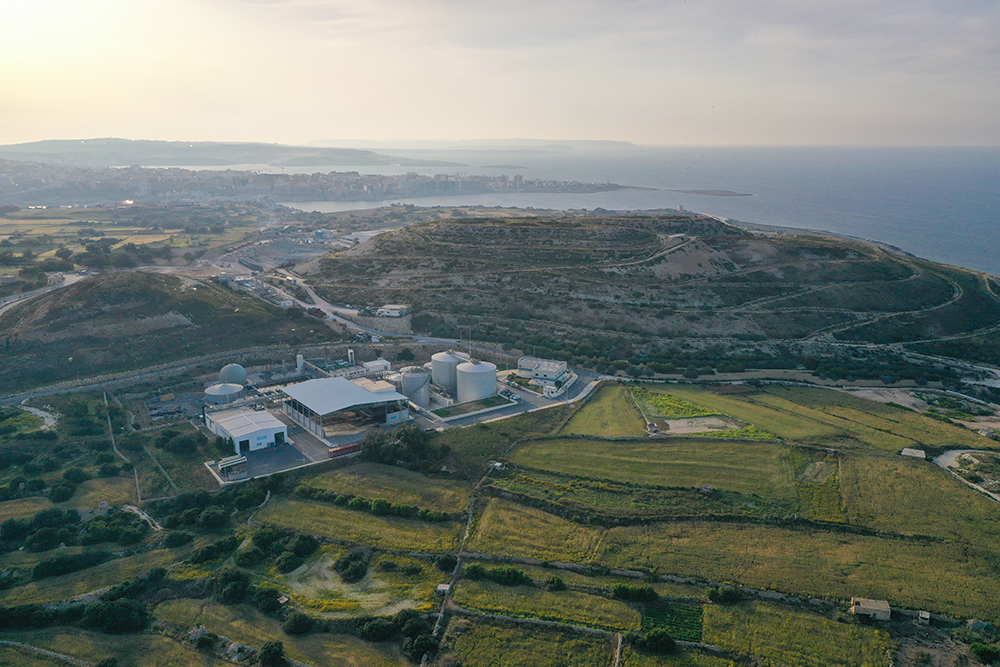 WasteServ | Driving the Transition to a Circular Economy

As our first contribution for ‘Waste Week’, we are honoured to introduce WasteServ Malta to the Green Deal Malta platform! In their article, WasteServ discuss the concept of a circular economy model, which is based on the idea that there is no such thing as waste. WasteServ is striving to drive Malta towards a circular economy approach through various initiatives such as the ‘ECOHIVE’ project and the new ‘Waste-to-Energy Facility’. Have a look at WasteServ’s article to find out more about the waste situation in Malta, and how WasteServ is trying to reshape waste management in Malta!

At its core, a circular economy model is based on the idea that there is no such thing as waste. It aims to move away from the linear model of production and consumption and instead shift towards the use of renewable energy, and the elimination of waste by keeping products and materials in use.

A legal commitment for the circularity of resources

As part of its Circular Economy Action Plan, the European Union has adopted four directives relating to waste, collectively known as the ‘Waste Legislative Package.’[1] This enhanced regulatory framework aims at reducing the pressure on natural resources while also attaining sustainable economic growth. Malta has transposed the Waste Legislative Package earlier this year and is now committed, more than ever, to improving its recycling and waste management practices.

WasteServ is at the forefront of this transformative change and is striving to drive Malta towards a circular economy approach.  The ‘ECOHIVE’ project announced last year constitutes the largest ever investment in the wastemanagement sector in Malta. This is testament to the commitment and determination to improve the recycling performance of the country. 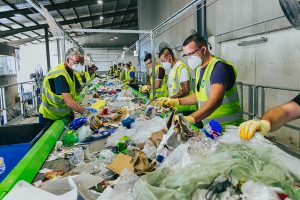 The ECOHIVE project will deliver amore advanced and effective waste management system that turns all waste streams into precious resources. Four new plants will be commissioned; a plant for the management of dry recyclables, a plant to treat organic waste, a waste-to-energy facility, and a new thermal treatment facility to process clinical and abattoir waste. This will allow Malta to move towards a circular economy approach, generate energy and make unsightly and odorous landfills a thing of the past. The new Waste-to-Energy Facility will be processing non-recyclable waste by diverting it away from landfill disposal, and in the process, generate energy in the form of electricity and heat. Enough electricity for all Gozo and Mellieħa will be produced. This will be done in addition to the electrical output expected from the new organic processing plant that will be converting organic waste into biogas and agricultural compost using the heat generated by the Waste-to-Energy Facility for pasteurisation. On the other hand, the new Material Recovery Facility that will be receiving and processing co-mingled recyclables – namely paper, plastic and metal – will consist of an automated sorting process that will lead to higher quality materials. These materials will then be baled and sent for export to be transformed into other products.

WasteServ has also embarked on projects that will improve its performance in the short-term, that is until these new plants are up and running.In July 2020, a new rudimentary sorting line within the Sant’ Antnin complex was set up. This has been instrumental in creating a more streamlined and efficient mechanism for the sorting of co-mingled recyclables disposed ofin the grey and green bags.  This new sorting line not only reduced the amount of material that ends up being landfilled, but is reintroducing 37 tonnes of recyclables back in the supply chain that are exported to be transformed into secondary products.

Earlier this year, another sorting line was installed to recover ferrous metal from the black bag. At the beginning, this line was processing 9 tonnes of ferrous metal a day but has, since then, expanded its operations and is now 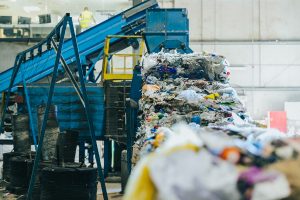 processing 16 tonnes a day, equivalent to over 1 million food cans extracted every day from the black bag. This sorting line makes it possible for this material to be reused many times over, decreasing the need for additional mining and keeping precious materials in the supply chain for longer periods of time.

WasteServ has made a commitment to be part of a transition that will drive the country towards a circular economy, and leave behind current waste management practices that predominately rely on landfilling with most of the generated waste currently finding its way into one of the engineered landfills. We are working to safeguard the environment for the future as we believe that we should leave the environment in a better state than how we found it. We are doing this for the future of our children, the future of our planet.

Since its creation in November 2002, WasteServ has been responsible for organising, managing and operating integrated systems for waste management. Being at the forefront of a transformative change towards a circular economy approach is core to our strategy. This means continually developing and improving our waste management infrastructure to maximise resource value while protecting the environment and society. Currently, WasteServ operates several facilities that process and treat different waste streams. Through these facilities, WasteServ provides the required infrastructure for both households and businesses to dispose of their waste in a safe and sustainable way. Furthermore, WasteServ operates six Civic Amenity Sites in different localities around Malta and Gozo which offer recycling and waste disposal services to residents.