In line with its EU commitments, Malta needs solutions to generate and source cleaner energy.

Renewable energy is considered as a ‘clean’ source of energy which doesn’t emit any greenhouse gases such as carbon dioxide, which contribute to global warming and climate change. A characteristic of renewable energy is that such energy comes from natural sources or processes that are capable of being replenished. Renewable energy sources include hydropower, wind, solar, biomass and geothermal power among other sources. Renewable energy contributes to making electric grids more resilient, lowering energy bills, as well as creating more jobs in this fast-growing sector.

In the past, there has been a lot of reliance on coal, oil, and other fossil fuels in order to generate energy and as a result of this, fossil fuels have become embedded in almost everything we do. Renewables on the other hand, constitute the fastest-growing source of energy in the world, which can be used to combat climate change and global warming.

The Maltese energy sector is predominantly in the hands of the public-sector, with little involvement of the private sector or third parties. In fact, one of the only ways in which renewable energy is generated by third parties, is through the national promotion of solar water heating systems and aerothermal heat pumps for domestic use through a government subsidy scheme.

Europe is ambitious in becoming the first climate neutral continent by 2050, as well as being the global number one in renewable energy.

In its path to becoming the first climate neutral continent by 2050, the EU has recognised that significant investment from both the public and private sectors will be required.

The European Climate Law will transform political promises into a binding legal obligation.

With the EU 2050 targets of achieving carbon neutrality across all EU Member States, it is no surprise that the latest buzzword seems to be ‘hydrogen’.

The principal aim of the European Green Deal is to reach climate neutrality by 2050 and in order for the European Union to reach such target, one of the goals is to achieve net-zero greenhouse gas emissions. 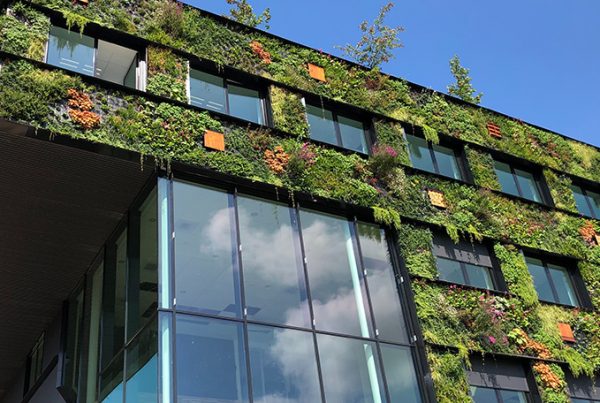 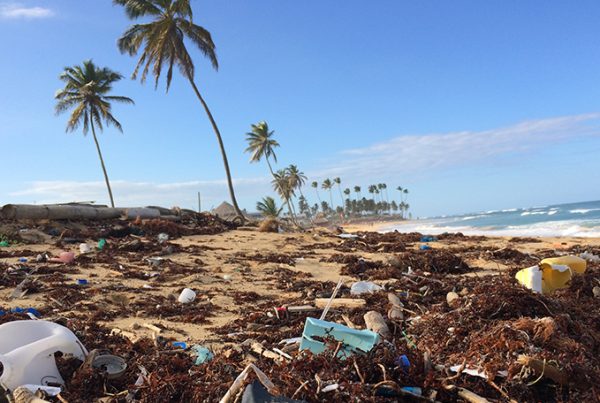 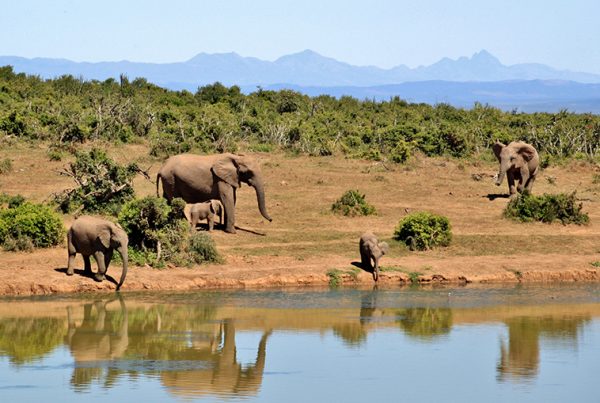 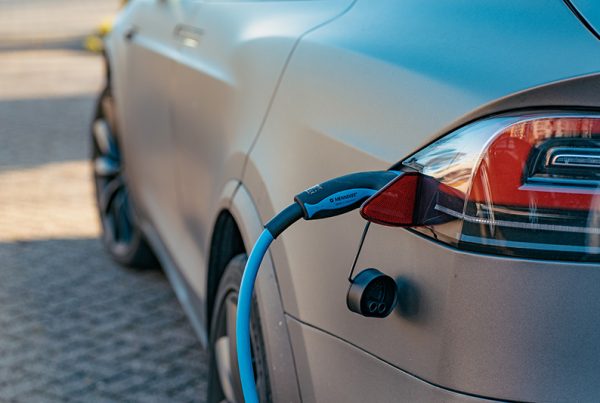