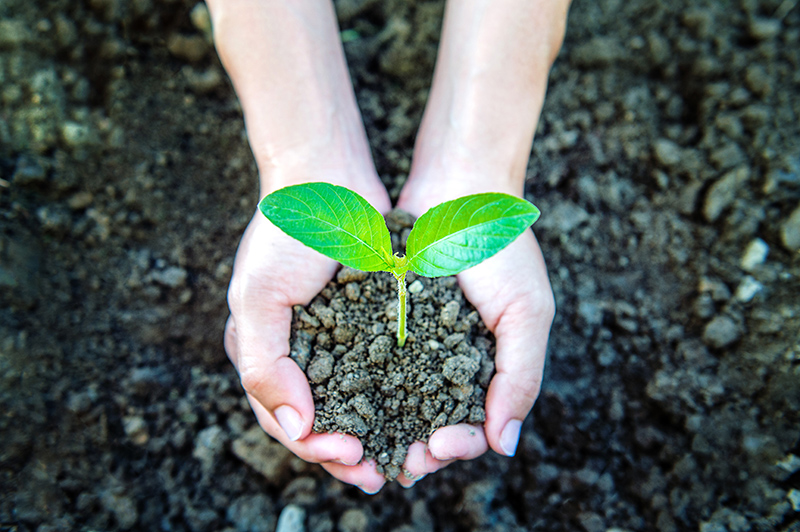 As our latest contributor, we are honoured to introduce Prof. Philip von Brockdorff to the Green Deal Malta platform! In his article, Prof. von Brockdorff discusses the effects which the COVID-19 pandemic had on the EU, and what governments have done to help businesses in this regard. He then goes on to explain that governments must find creative ways of supporting expenditure aimed at sustainable economic growth, while also ensuring long-term fiscal sustainability of sustainable economic growth. Have a look at Prof. von Brockdorff’s article below to find out more!

The COVID-19 pandemic has impacted the European Union (EU), along with other countries around the world. The European Commission responded to this crisis with a wide-ranging package of instruments aimed at softening the blow of this exogenous shock. This included a Pandemic Crisis Support instrument via the ‘European Stability Mechanism’ (ESM), temporary loans to fund national short-term work schemes and similar measures in order to safeguard jobs within EU Member States, as part of the ‘Support to mitigate Unemployment Risks in an Emergency’ (SURE) initiative. For its part, the European Investment Bank (EIB) provided liquidity support to businesses.

Against this background, it is necessary for the EU to maintain its focus on its medium and long-term objectives, as outlined in the European Green Deal and the Sustainable Growth Strategy. If anything, these aims recognise the need to re-jig the European economy to ensure sustainable growth in the years to come, built on the pillars of environmental sustainability, productivity gains, fairness and social progress, and macroeconomic stability.

During the crisis, government policy and support assumed greater significance. Fiscal policy, especially, became crucial not just for economic stability but equally to enable governments to support businesses by way of incentives, as allowed under EU legislation. It follows that any attempt to achieve and enhance sustainable growth requires government direction and regulation in all areas of economic activity and environmental protection, with an emphasis on mainstreaming environmental protection into economic activity. Of course, open dialogue with social partners and civil society remains key to setting the economic direction.

The huge borrowing requirement to provide income support and loan guarantees to businesses frozen during the crisis by restrictions will no doubt limit the extent to which governments can provide incentives to re-ignite economic activity. It would also limit the amount of funding needed to support both environmental protection and productive investment. Governments will therefore need to find creative ways of supporting expenditure aimed at sustainable economic growth, while also ensuring long-term fiscal sustainability.

The transition towards a more sustainable economic path needs to involve both the development of green sectors but also the “greening” of existing business models and sectors beyond the traditional “green” ones to the extent possible. Any aid offered to businesses, both at the national and EU level, must be conditional on attaining the goals set out in the European Green Deal and the 2020 Sustainable Growth Strategy.

It is my view that a cornerstone of sustainable economic growth in the EU must be the creation and development of a truly circular economy that maximises and maintains value across entire value chains, while minimising waste and pursuing resource efficiency. Circular economy business models offer significant potential for fostering European competitiveness, not only in terms of safeguarding the natural environment, but also in the creation of high-quality jobs and the development of ancillary industries.

The role of innovation and digitalisation, and investing continuously in human capital in facilitating the transition towards sustainable growth cannot be overstated. However, the current pandemic has also served to re-emphasise the importance of focusing on individual health and well-being, as opposed to merely on productivity and economic growth.

For an economy to continue to grow sustainably in the future, it needs to increase its capacity to grow, but only to the point where such growth adds value to the economy by increasing both wages and surpluses, and at the same time keeping the Green Deal on top of the economic agenda. This can only be achieved if all governments in the EU embrace the new economic growth model where environmental initiatives and carbon neutrality are fully embraced and mainstreamed in all economic activities. 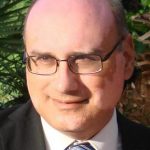 His areas of specialisation include Public Sector Economics, Cost Benefit Analysis, Transport Economics and Economics of Ageing Populations. He has authored several academic papers and reports including his latest on the current economic situation and on productivity for the Maltese economy on behalf of the Malta Council for Economic and Social Development.

Professor von Brockdorff is a member of the European Economic and Social Committee based in Brussels for which he has authored several Opinions on EU economic-related matters. He is also member on the Board of Governors of the Malta Financial Services Authority and the Board of Directors at Air Malta.