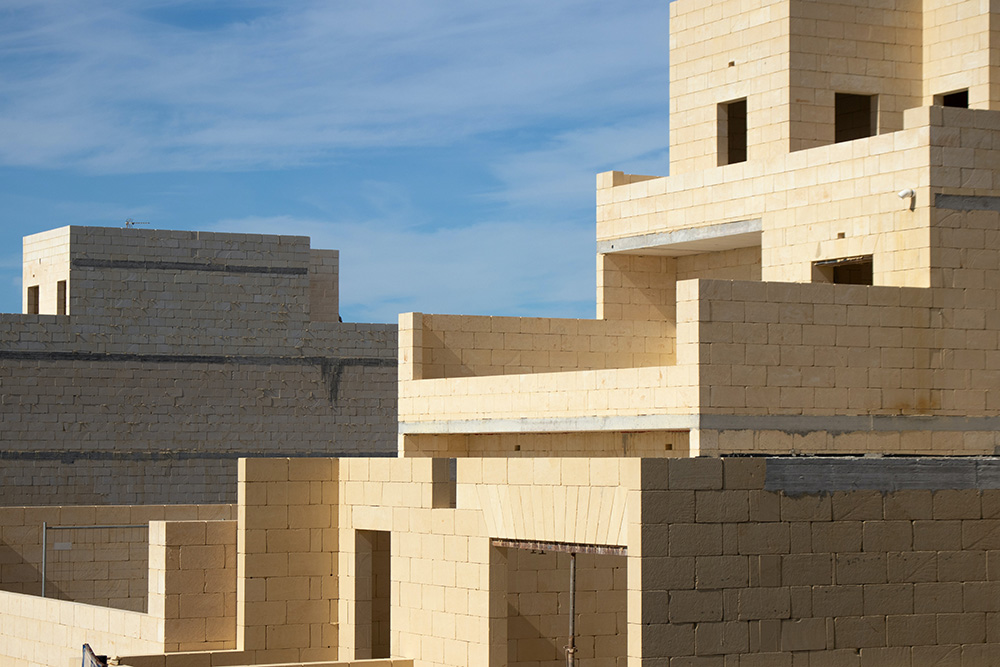 ELSA Malta’s Policy Paper on ‘The Maltese Economy and the Maltese Environment: A Zero-Sum Game’

By ELSA MaltaSeptember 14, 2021No Comments

The protection of our environment has been a relentless fight for many years, however little improvement has been made. The population rate in Malta has been on a steady increase, resulting in rapid urbanisation, which despite its importance in maintaining our economy, can have negative impacts, especially on our environment.  In fact, in recent years, the EU has established the largest coordinated network of protected areas in the world, ‘Natura 2000’, which encompasses 18% of the EU’s land area, and over 6% of the EU’s sea territories, extending across all EU Member States. In addition, the ‘Biodiversity Strategy for 2030’ set by the European Commission, seeks to protect the natural environment from over-development and deforestation in EU Member States. Measures to protect natural environments and biodiversity are of crucial importance especially in countries similar to Malta where land area is restricted and thus, it is far more essential to protect the virgin land by enacting and enforcing relevant legislation. It is also necessary to abandon short-term thinking in favour of more long-term considerations.  The paper also discusses the way in which overdevelopment has also had adverse effects on other aspects of our lives such as the issue of noise pollution. In fact, according to a Eurostat survey, noise pollution in Malta is 10% higher than the average of the EU, which goes to show the direct link between over-development and the other issues it brings about.

In Malta, construction and development have been rapidly driven by economic growth and an increase in population and inevitably, urbanisation. Both reasons have led to an increase in resource consumption and a rise in the production of construction waste.

The policy paper goes on to explain how this necessitates adequate resource and waste management by adopting a holistic approach that addresses all of the development stages, starting from product design and the retrieval of raw materials, to waste management.

Research on ecological housing was also conducted since it is proving to be a long-term, effective, and sustainable solution in protecting the environment whilst also permitting urban development to provide shelter for the ever-increasing population. Essentially, eco-housing must consist of two elements, namely sustainable materials and energy efficiency, the latter of which aims to cap the emission of greenhouse gases. Although this form of housing has not reached its prominence locally, the introduction of the Sustainable Development Act, Chapter 521 of the Laws of Malta is definitely a step in the right direction, in trying to ensure sustainability amongst the developments taking place, whilst also providing a legal backing to the works conducted by the Government. Moreover, the Planning Authority has recently introduced a scheme with funds allocated for turning built-up urban areas into greener spaces. This is due to the fact that green buildings can positively affect air quality, water management,  the protection of biodiversity, as well as improving one’s mental well-being.

In addition, the paper also analyses the ever-present conflict between the economy and the environment, which as the title suggests, can indeed result in being a zero-sum game.

Findings show however that the economy and the environment essentially balance out each other when not taken to extremes, as a solid economy is the enabler of sustainable development, and businesses do indeed play a crucial role as generators of this ‘green’ development. As stated in the paper, by nature, infrastructural development is not environmentally friendly, and the persisting call for sustainability within development planning legislation has become commonplace, more so because of Malta’s limitations of land and natural resources. Considering an island whose economy supports an urban density and a high population, striking a balance in terms of sustainability is indeed very challenging, which is why the Sustainable Development Act and the United Nation’s Sustainable Development Goals are discussed. The policy paper also discusses the European Union Green Initiative which positioned the EU as a global leader in the fight of environmental preservation. In fact, the European Green Deal policy initiative provides an action plan to boost the ecosystem and the biodiversity of its Member States, whilst creating an EU sustainable economy stating that ‘there is a need to rethink policies for clean energy supply across the economy, industry, … large-scale infrastructure, transport, …  and construction’.

In conclusion, the paper reveals that the economy and the environment can both survive only if they coexist with one another, which ultimately reflects the goal of the European Green Deal. Undeniably, the environment and economy are interdependent and thus, both must be taken into consideration when discussing a way forward for sustainable development, such as via the Green Deal’s innovative approach. Sustainability is made up of “three pillars” of development, namely (i) economic, (ii) social, and (iii) environmental, all of which must be given equal importance and attention. ELSA Malta believes that a fair balance can be achieved in terms of our economy on the one hand, and working towards more sustainable development on the other hand, by issuing numerous incentives for those who choose to develop sustainably, as well as to businesses who choose to implement sustainable practices for example. ELSA Malta has also brought forward numerous other proposals which can be found towards the end of the policy paper. 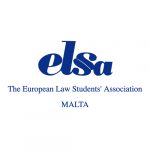 ELSA, also known as the European Law Students’ Association, is the largest law student organisation in the world. ELSA Malta forms part of a larger ELSA network which is made up of more than 60,000 students represented through well over 400 law faculties in 44 different countries. ELSA is an independent, non-political, non-profit, voluntary organisation, with a vision to achieve “a just world in which there is respect for human dignity and cultural diversity”, to which ELSA Malta strives to deliver its utmost to reach said vision.